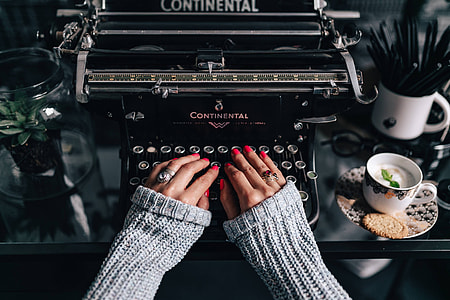 “No bird soars too high if he soars with his own wings.”
William Blake.

I fell in love with a bird once. I had loved dogs and cats but never a bird. One morning, far too early, my mother-in-law came stomping up the path to our house calling out for my husband.
“That bird!” she shrieked pointing to her big toe which was oozing blood.

My in-laws owned an inn in Puerto Angel and they had three yellow-eared parrots that lived in the dining area to the delight of the guests. One of the parrots had a tendency to be quite aggressive and attacking my mother-in-law’s foot was the last chance for that bird. That is how Millie came to live with us. Her cage hung by the front door and we left it open during the day and she would climb out and wander around the house, keeping clear of our dogs. She often appeared at my office window and stepped down onto my desk. She also discovered how to climb on to the bed by pulling herself up and would rub her head against mine. She was a wonderful listener and I shared with her my greatest secrets and fears. After a couple of months my husband told me that Millie’s wings were getting too long and would need to the trimmed to ensure she wouldn’t fly away.

“Let’s leave them. Let them grow,” I suggested. He didn’t agree, but he let me have my way.

Millie needed to learn to fly. I reasoned that a short life free was better than a long life grounded. I held a stick out for her to climb onto and we stood about ten meters from her cage and I would let the stick drop. She’d flap her wings nervously but she eventually learned to fly to her cage. She would squawk with delight and lean into me sweetly.

A few times she did fly off across the canyon that abutted our house and get lost in the trees. She would call out loudly and cry until we found her.

When my daughter was born Millie was very jealous and my daughter still has a scar on her cheek from where Millie pecked her.

When my husband and I separated in 2004, taking Millie with me was not an option so she went to live with his aunt and uncle who had a busy household where she would get lots of attention. They wrote to me when she died on June 5, 2019 and I cried.

Love is an unexpected and invisible thing.

See you next month,